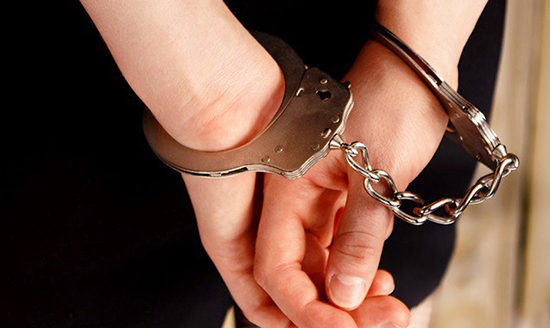 With a team of experienced lawyers in the work, there are responsibilities for customers. Dai An Phat law always provides litigious service to handle cases, dispute resolution about marriage and family; inherit; land…